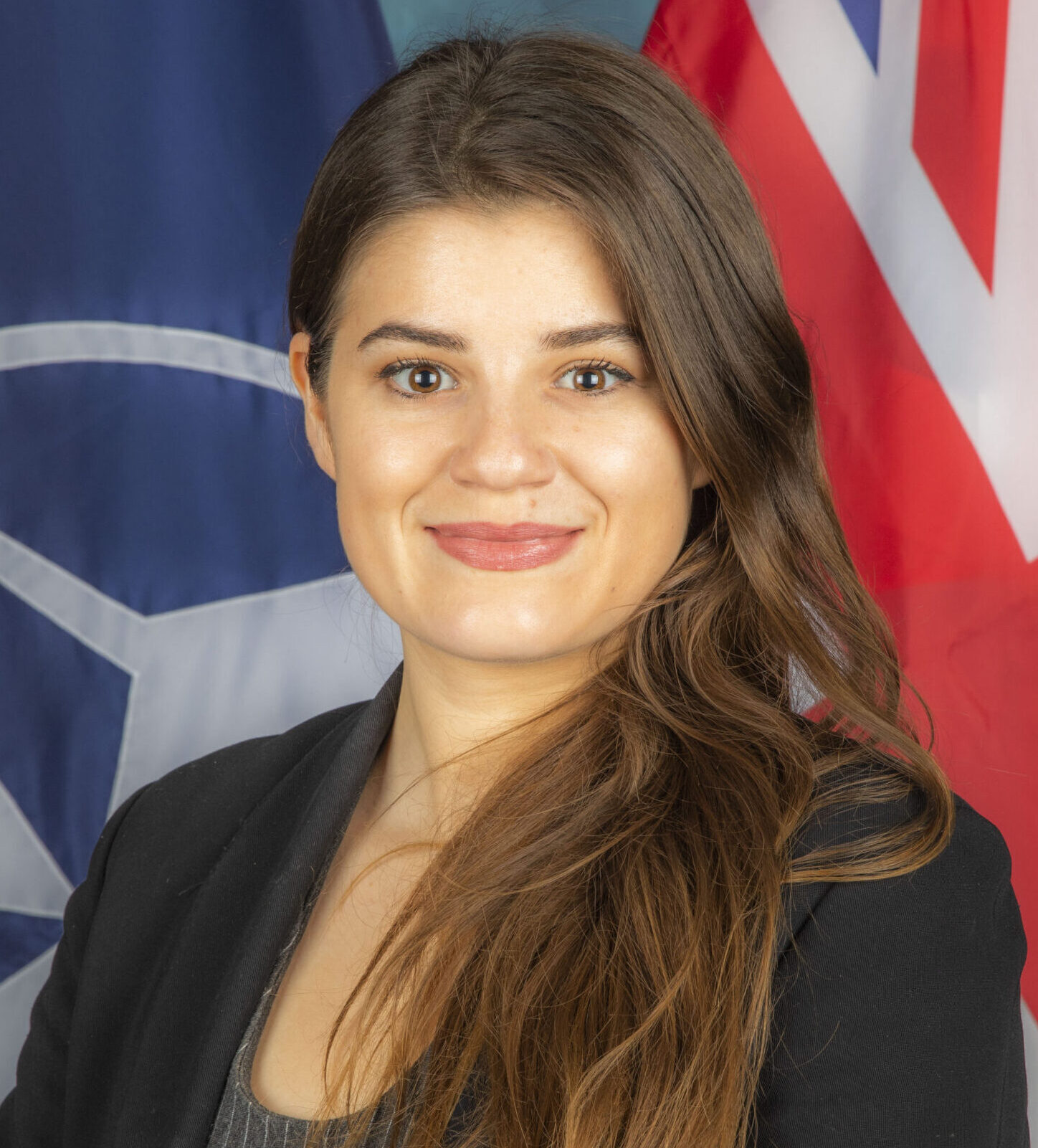 Theodora Ogden is an Analyst in the Defence and Security team at RAND Europe. Her research focus is on emerging technologies in defence, space law and governance. At RAND, she conducts and oversees a variety of qualitative research methods, from horizon scanning, to interviews and expert workshops. She was the first Interplanetary Initiative Fellow at Arizona State University, on secondment from RAND, where she led a six-month study into equitable access to space, emerging spacefaring nations and developing countries. She also held a Junior Fellowship at the Human Security Centre in London, regularly publishing op-eds on a variety of defence and security topics. Theodora previously worked in the Office of the Legal Advisor at NATO HQ SACT, where she conducted a study on responsibility, liability and lethal autonomous weapon technologies. Prior to that, she was at the Fundamental Rights Agency of the EU, as well as at several think tanks and non-profit organisations. She holds an MSc in Crisis and Security Management, an LLM in Human Rights Law, and a BSc (Hons) in International Relations and Politics.