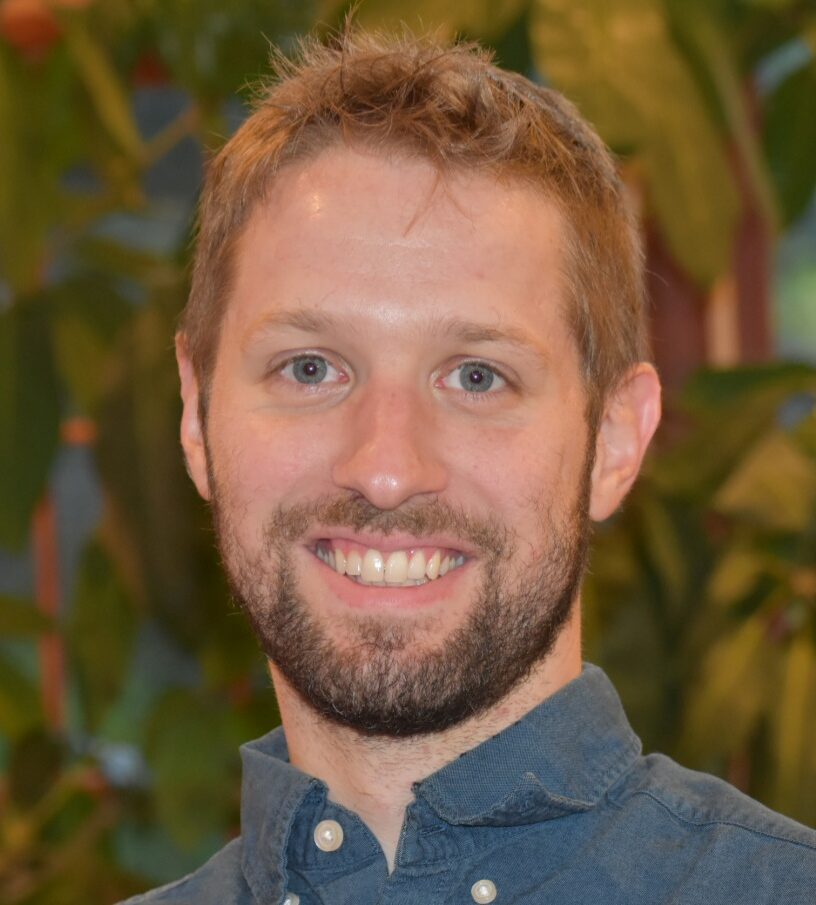 Stephen Buono is an Ernest May Fellow in History and Policy at Harvard University, where he is at work on two books. His first project, The Province of All Mankind, narrates the birth of outer space as a realm of American foreign policy and international law. The second, commissioned by NASA, is on the history of lunar governance during the Cold War. Stephen has been a Humanities Postdoctoral Fellow at Stanford University’s Freeman Spogli Institute for International Studies and a NASA Aerospace History Fellow. His work has appeared in scholarly journals such as Diplomatic History and Diplomacy & Statecraft, as well as more popular outlets including the Washington Post, the Chicago Tribune, and the Bulletin of the Atomic Scientists.