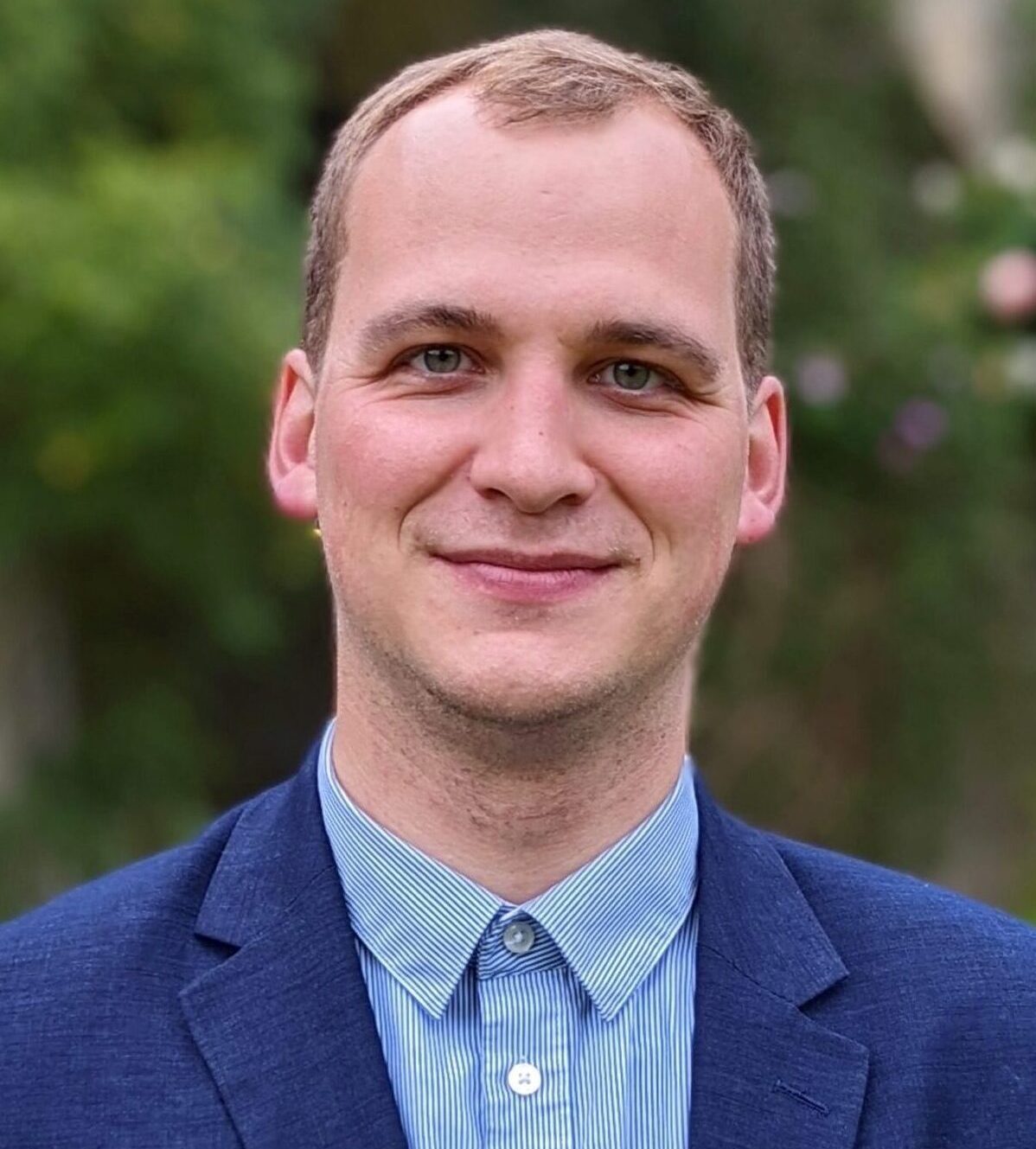 Quade MacDonald is a member of the Board of Directors for the Space Frontier Foundation, and has previously held positions within the commercial space industry. He studied Political Science and Psychology in his undergraduate degree at the University of Portland in Oregon, and is a graduate of the International Space University’s program on Commercial Space Entrepreneurship. Quade is interested in the reduction of great power conflict through global cooperation in space, as well as the intersection between artificial intelligence and space exploration & settlement. In his free time, Quade enjoys reading science fiction (the Three-Body Problem series by Cixin Liu and the Mars Trilogy by Kim Stanley Robinson, to name two) as well as traveling the world and experiencing new cultures.