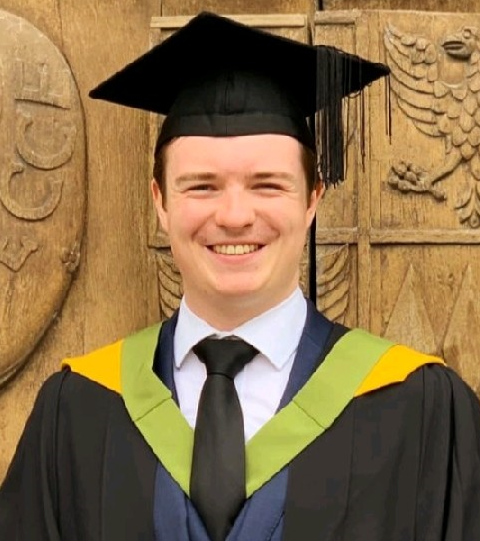 Daniel Skeffington is a political and historical researcher specializing in Anglo-American history, political philosophy, and foreign affairs. He holds an MSc in Political Theory from the London School of Economics (LSE) and a BSc in Politics and International Relations from the University of Bath. He has worked as a researcher at the Constitution Society, the LSE, and a number of other universities. Daniel is interested in outer space as a domain with growing strategic rivalries between Russia, China, and Western states, both diplomatically and militarily, as well as its impact on the future of constitutions. His non-space work includes an independent report looking at crisis governance in the context of ‘extreme risks’ – examining how emergency powers operate and their relationship to the wider structures of statecraft – as well as an academic paper on the British executive.